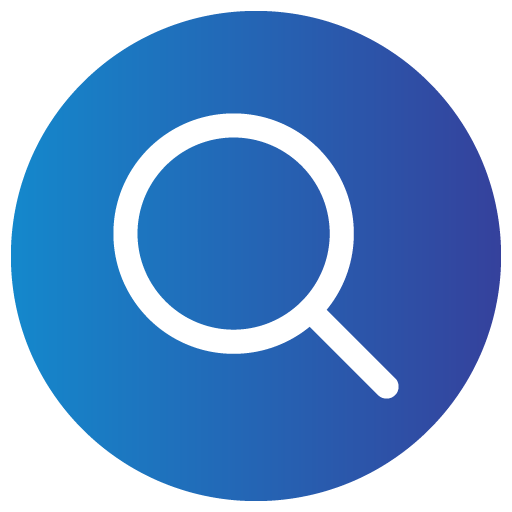 The African Continental Free Trade Agreement – What does this mean for the World?

The African Continental Free Trade Agreement has been signed by 54 (out of 55) of the African Union member states. The Agreement consolidates the continent into a major trading bloc. This article takes a closer look at this Agreement and what it means for the world.

The Motivation behind AfCFTA

When the idea of an AfCFTA was mooted by the African Union, the notion of a free trade bloc spanning the entire African continent seemed ambitious at best. However, the idea quickly gained traction and achieved the minimum threshold of 22 countries when the Gambia became the 22nd country to ratify the Agreement in April 2019 and Ghana was elected to host the Secretariat of the AfCFTA. To date the Agreement has been ratified by 25 countries, with 54 states being signatories.

The main objective to the creation of the AfCFTA is to create a single continental trading market for African goods and services where business and investment flows freely through the continent following the elimination of over 90% of tariffs placed on African goods and services. This will boost intra-African and global trade and will be further buttressed by the creation of the Continental Customs Union and the African Customs Union. The creation of a single bloc of this nature is significant, as Africa is almost one and a half times the size of North America and is expected to house more than a quarter of the world’s working population within the next 30 years.

The Regional Economic Communities (RECs), such as the Southern African Development Community (SADC), the East African Community (EAC) and the Economic Community of West African States (ECOWAS) have offered regional integration for the continent. Some member states of the RECs enjoyed more than one membership. The AfCFTA will proved a common purpose that will result in a continent with a surface area 50% greater than North America yet accounting for less than 3% of global trade the opportunity to harness a common standards and policies that will enable a more stable relationship between the 55 nations and the rest of the world.

African Trade and the World?

Africa is rich in natural resources and home to top-producing primary resource countries. It is believed that significant African natural resource deposits remain unexplored. An integrated Africa will make room for better regulations and standards that will impact key global resources such as:

The hope is that a unified trade bloc will result in market diversification for products, improved value addition and a marked increase in countries’ Gross Domestic Product (GDP) per capita. This in turn will boost global growth as better products and services are created for the continent and the world at better prices by Africa’s “active globalizers”, who are well poised to take full advantage of the benefits presented by globalization.

A year after the initial negotiations began, the AfCFTA became operable on July 7, 2019 at the AU Summit in Niamey, Niger. The five instruments which govern the mechanics of the free trade area were launched, which were:

The AfCFTA is ambitious and a positive step in the right direction for the continent. It may also be a catalyst for Africa to attend to inadequate infrastructure, inconsistent power supply, water scarcity, border restrictions, armed and other conflicts as well as corruption. According to the African Development Bank, Africa has experienced at least 25% in foregone economic growth in the past two decades due to inadequate infrastructure alone. Additionally, one third of all documented conflicts in the word have been in Africa, the average Doing Business Ranking of African countries is 150 out of 190 covered and the average African country ranks 117 out of 137 countries on the World Economic Forum (WEF) Competitiveness Ranking. This means that the implementors of the Agreement have a significant responsibility to lift the citizens of the 55 Nations to a new level of development.

Presently, states and regional blocs have not submitted their tariff concession schedules, which state the categories and types of goods eligible to qualify for reduced tariffs. In addition, the Agreement itself will need to be reconciled with existing agreements across the African RECs and customs unions which all pose an opportunity and a threat to the extent to which the AfCFTA can be of benefit to the continent.

Another important element to consider is whether stronger member states will leverage their power bases to effectively dominate trade and further their interests. This is likely to be a common concern amongst many African states. Egypt, Nigeria and South Africa account for more than 50% of Africa’s cumulative GDP. In the same breath, Africa’s 6 island countries combined make up less than 1% of the continent’s cumulative GDP. With this in mind, it becomes imperative that the implementation of the AfCFTA is, and is seen to be, a transparent and inclusive process. What will be required will be the harmonisation of members’ macro-economic policies, so that these do not work against each other but instead strive to create a simpler, favourable continental trading framework. Areas of harmonisation should include non-tariff trade barriers which include fiscal, industrial, competition, investment, transportation, telecommunications and labour policies.

Without a doubt the African Continental Free Trade Area is exciting. The objective is to defragment the continent and achieve trade liberalization, promote GDP per capita growth and elevate millions out of poverty. With the wealth of natural resources held in Africa and a significant proportion of the global working age population, it is important for the world to have Africa take this step and succeed in boosting the economic productivity of its economies. In order for the AfCFTA to truly prosper, its implementation must be accompanied by observance of the rule of law, quality governance, policy harmonization, peace and security. To operationalise the AfCFTA as an engine of African trade, governments and citizens must remain committed to the task ahead and keep an eye on the end goal of a better and economically stronger Africa.

Sign up with HRE to receive articles, publications and information via email.