How Invoice Discounting works. A Use Case Scenario

Ever wondered what Harare Receivables Exchange does? Just press play! 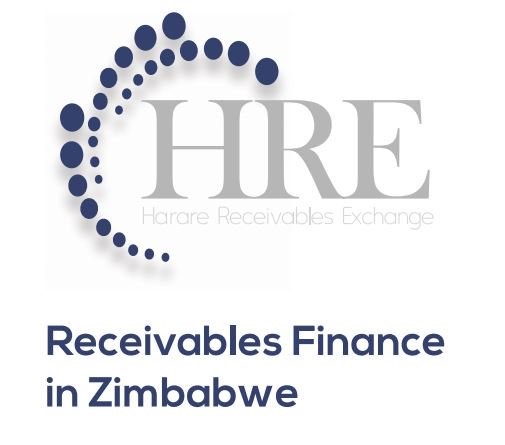 Introduction The International Monetary Fund has estimated that the Zimbabwean economy is likely to contract by 5.2 per cent in 2019, with growth envisaged between 2020 and 2024 at an average 3.3% per annum. The economic contraction has by and large been attributed to drought, foreign currency shortages, prolonged electricity cuts, fuel shortages to name […] 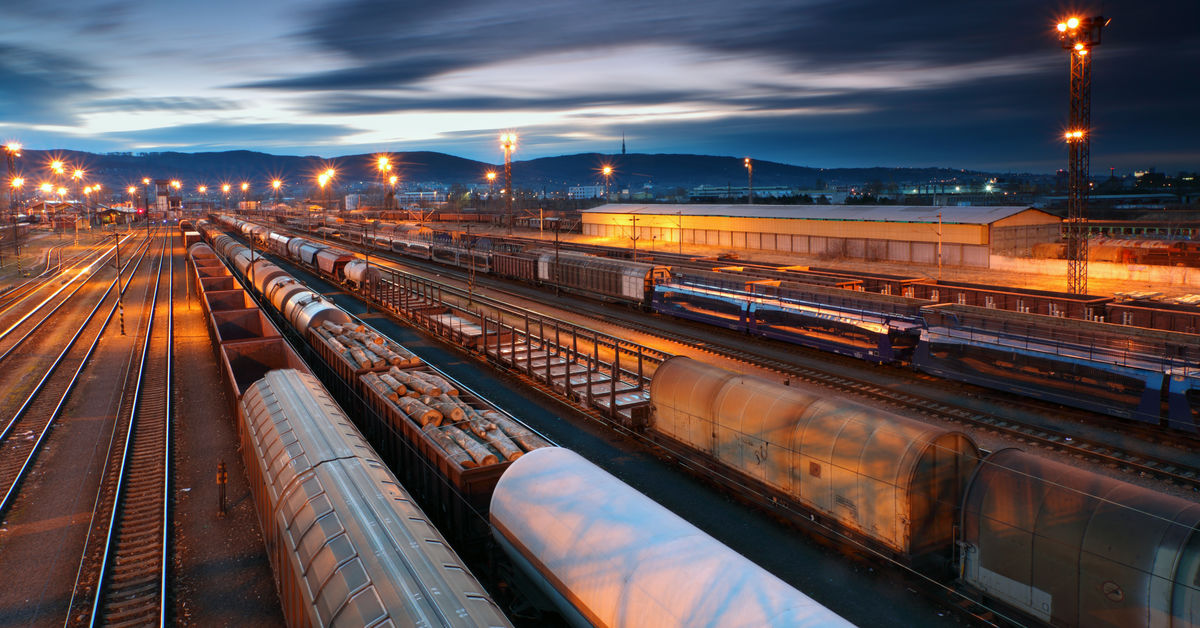 The African Continental Free Trade Agreement – What does this mean for the World?

Introduction The African Continental Free Trade Agreement has been signed by 54 (out of 55) of the African Union member states. The Agreement consolidates the continent into a major trading bloc. This article takes a closer look at this Agreement and what it means for the world. The Motivation behind AfCFTA When the idea of […] 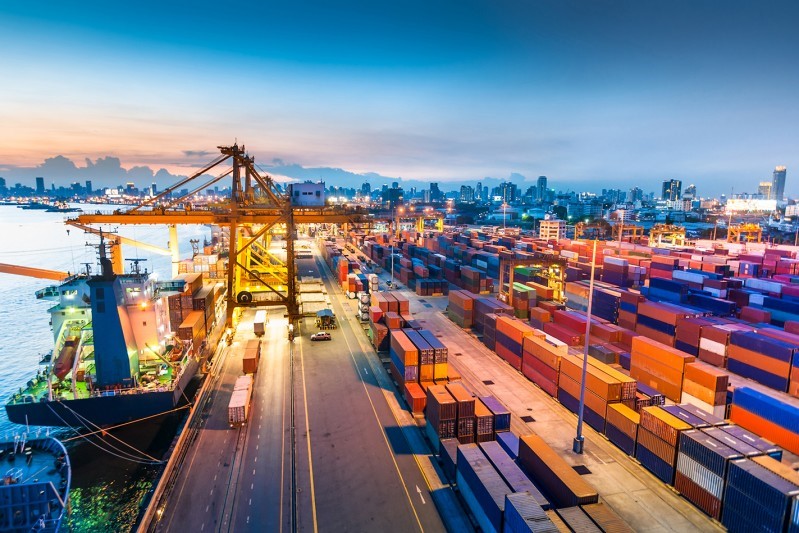 Perhaps the single biggest inhibitor of growth in business is a lack of adequate financial resources to finance key business activities, caused by lengthy delays in receiving payments from customers. Now that is set to be a thing of the past, thanks to Harare Receivables Exchange, a little known but fast-growing finance company that has […]

How Invoice Discounting works. A Use Case Scenario

Ever wondered what Harare Receivables Exchange does? Just press play!